Build Your Dream Life and Business 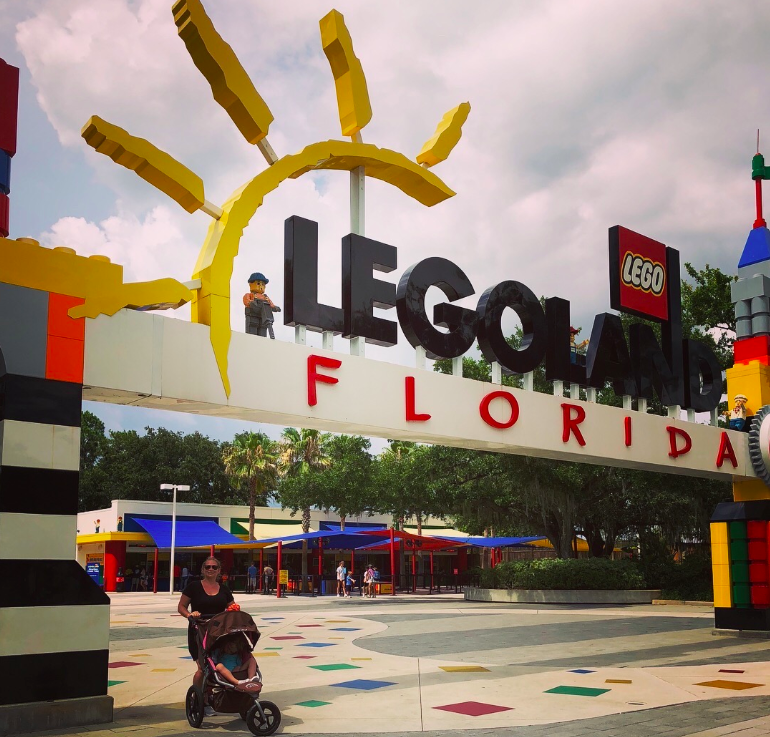 As I planned this trip to LEGOLAND® Florida in Orlando I really didn’t know what to expect. My daughter does not really play with Legos but there was a waterpark and we are both really love the water. I arrived early and was pleasantly surprised at the ease of the parking. As we walked up the front we were greeted with a collection of colorful, larger than life LEGO® figures and signs. The entrance was clean, and the staff was friendly and helpful. The cleanliness we noted at the entrance was evident throughout the entire park.

The day my daughter and I went was a very hot day, so most of our time was spent in the water park. But before we went, we went to the Ford Driving School in LEGO® City, where she was so excited to learn the rules of the road and earn their own LEGOLAND Driver’s license! She also got to be the captain of her own mini-vessel in the Boating School (also in LEGO® City). Both activities were just her size and she loved them.  But it was getting hotter, so we were off to LEGOLAND® Water Park.

LEGOLAND® Water Park is at the very end of the park, but it was easy to find with the map. We arrived early so were able to get a spot under one of the many huge umbrellas located throughout the park. Like the ride section, the water park was very clean and neat. I set up our area and helped my daughter put on one of the provided life jackets and into the wave pool we went. Like most wave pools, this one had periods of calm and waves. But we were pleased to find that unlike most pools, the LEGO® Wave Pool had gentle waves that didn’t knock my daughter about too much–this place definitely caters to children! I had so much fun with my daughter there. After a while in the wave pool we walked a few steps to the slide section. Slides of various heights were intertwined with water sprays and a large bucket that filled and dumped on the anxious bathers. We went down several of the slides, and had such a great time that we were always wanting more.

After another dip in the wave pool we decided to try out the LEGO® version of a lazy river–the Build a Raft River, where children a little taller than my daughter (the high can compete to find out who can build the biggest, best LEGO® raft and then float around the 1000-foot-long lazy river, featuring playful LEGO models, flowering vegetation and palm trees. But if you don’t want to build a raft (or you aren’t quite big enough), there are several types of tubes you can use, both single and double. Some of the double tubes had two openings, but I chose the one with one of the tubes closed so my daughter could sit on it without falling through. We went around several times, laughing and screaming when we would get sprayed with the multiple water features. We topped off our day by purchasing some Beach Street Tacos for lunch at a stand by the wave pool, one of a variety of food options available throughout the park.

All in all, the day spent at LEGOLAND® Florida was one of our best days in the Orlando area. 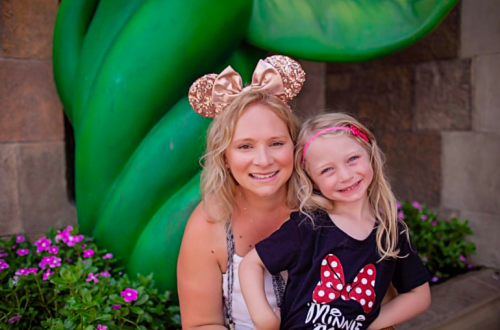 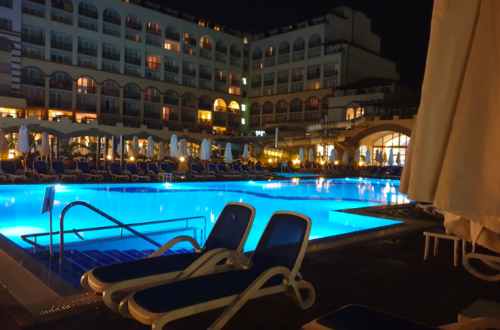 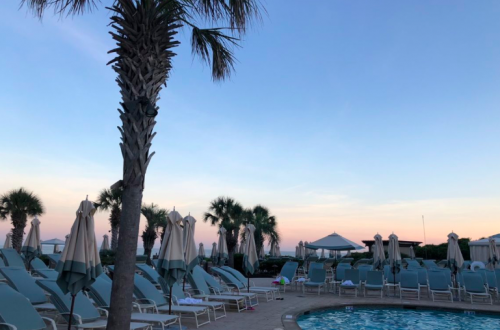 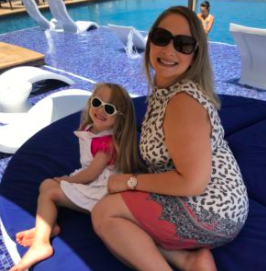 I help moms leave their 9-5 to create a 6 figure business that they love where they can work from home and have a life of freedom and flexibility with their family.

In less than 12 months of having my baby, I billed 6 figures in my business including months of almost $30,000 working part time from home and I have made it my mission to teach other moms how to do it too and build a life of freedom!

I help female entrepreneurs create cash flow systems by identifying their ideal client and creating an exact plan to target and convert them all while helping you create a business that feels like the REAL YOU!